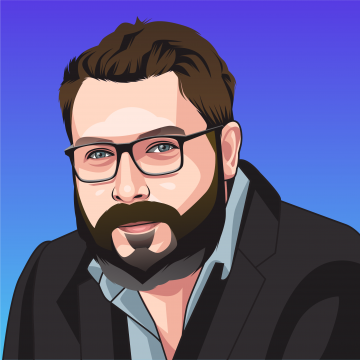 Alin Iftemi, Head & Co-founder Modex, with a deep connection with everything related to technology and IT since early childhood, decided to pursue a path which would bring him closer to his one true passion, programming.

Back in 2015, he became CTO at Moneymailme, and together with his team of developers made the application stand out in the market by winning multiple prestigious awards such as the UK’s Best Social Payments App. After this initial success, Alin and his team embarked on their biggest project, the creation of the world’s first smart contract marketplace. This is what marked the beginning of Modex.

A full stack developer, he is the main driving force behind Modex, responsible with devel-oping the company’s strategy for using technological resources, while actively searching how to im-plement new technologies to gain a competitive advantage. As an avid tech enthusiast, Alin is fascinat-ed by domains such as blockchain, artificial intelligence (AI), and machine learning. With over 20 years of experience in tech, Alin positions himself as one of the main actors who are pushing for widespread adoption of blockchain technology.

All Sessions by Alin Daniel Iftemi