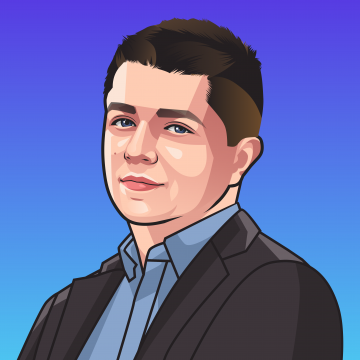 Acting as CEO at BIT SENTINEL, a cyber security company, Andrei is the most well-known Romanian white hacker. His activity was presented during the last 10 years by all media channels in Romania (TV, print, online etc). He is certified as OSCE, OSCP and CISA.

Andrei is an active adviser & shareholder in various organizations and member in different local and European initiatives. He was also member of the Counselor Committee for GovITHub, a governmental initiative for digitalization of public institution from Romania where Andrei provided to the Romanian Government assistance regarding national IT strategies and digitalization.

Andrei has founded DefCamp – the biggest IT security conference in Central and Eastern Europe (more than 1800+ participants from 45+ countries and 60 speakers from all over the world). Andrei is also the President of Cyber Security Research Center from Romania, Bucharest (http://ccsir.org/ ).

In 2016 he was nominated in both New Europe 100 – a list built by Google and Financial Times presenting brightest and best people in Central and Eastern Europe and in Forbes 30 under 30. These nominations came after scoring high results in his activity related to Bit Sentinel.

All Sessions by Andrei Avadanei