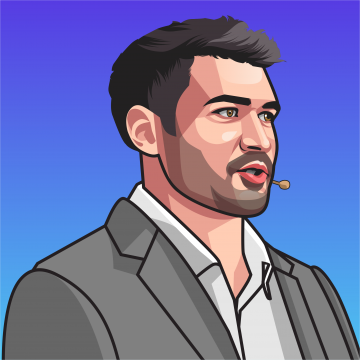 Originally from the United States, graduating from Northeastern University in Boston Massachusetts where he studied law, finance and technology, Edmund Lowell is a serial entrepreneur living in Asia since 2011, innovating at the crossroads of finance, technology and legal fields. Edmund has built a number of Fintech and RegTech products during this time including Incorporations.io, KYC-Chain.com, Passports.io and SelfKey.org  The SelfKey foundation raised 21m USD during an 11 minute public sale for the sale of the native KEY utility token. The SelfKey software has processed KYC for over 150,000 identity owners and over $200m USD in transaction volume since Q4 2017.

All Sessions by Edmund Lowell