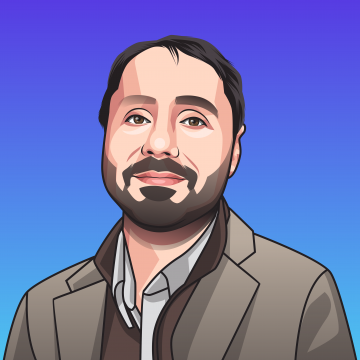 Felix is an entrepreneur and investor,  having co-founded in 2003 NETOPIA, which operates the biggest digital payment platform in Romania – NETOPIA Payments as well as the biggest SMS aggregating service – web2sms. He is also an early crypto/blockchain enthusiast, with involvement in several crrypto-projects in various roles. Prior to starting NETOPIA he has worked as a consultant in multinational companies for banking and telecom providers across EMEA region. Felix is also an organizer of Blockchain and BigData meetups in Bucharest and occasionally teaches Big Data and Blockchain architectures and concepts.

All Sessions by Felix Crisan