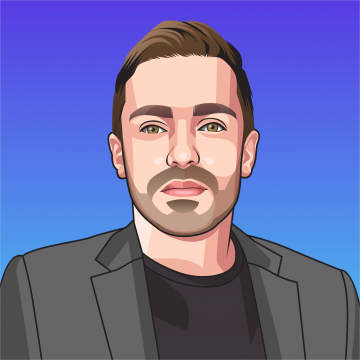 Jose is Partner at 01 Capital. Previously, he led the advisory department at AmaZix – one of the largest advisory companies in the space having worked with over 150 projects raising $1.3B, including the likes of Bancor, HDAC, Bankex, GBX and many others. Before entering the digital asset space, José was an award-winning entrepreneur, starting and successfully exiting his previous ecommerce business and earning awards such as the Duke of York Young Entrepreneur award. Before this, José was a successful online poker player, rising to play some of the highest stakes online and receiving sponsorships from PokerStrategy and LockPoker.

José has spoken at conferences all over the world, regularly writes about token economics and his writings and thoughts have been featured in publications such as EuroNews, Yahoo Finance, and Bitcoin.com among others. He is also a member of the scientific committee for San Marino where he acts as its token economic expert, advising the government on how to understand, structure and regulate crypto assets. Most recently, Jose made it into Forbes 30 Under 30 for Finance.

All Sessions by Jose Macedo